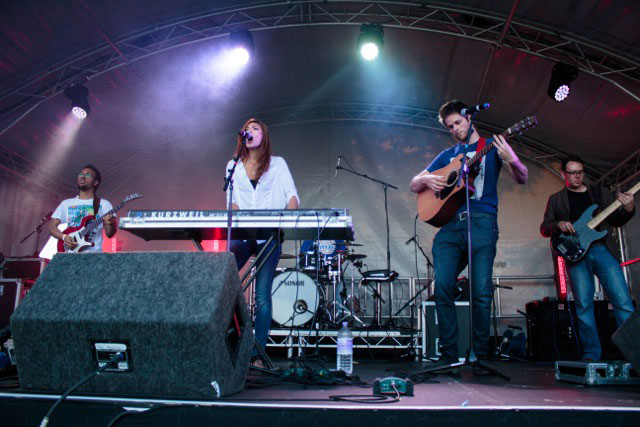 Jessica Rhodes is set to perform ahead of Florence and the Machine at the Genting Arena Forum.

Having recently completed a summer tour promoting her debut EP, Jessica Rhodes has been invited to play ahead of this years Glastonbury headliner Florence and the Machine on Saturday, 19th September 2015.

Jessica’s summer tour included dates playing alongside the likes of Paul Carrack and Maroon 5. Her debut EP was produced by Matt Butler, who has worked with artists such as Paul McCartney and Luther Vandross.

Jessica’s music has received extensive radio play on BBC Introducing and she was recently interviewed on BBC Coventry and Warwickshire, ahead of Napton Music Festival.

We’re so excited to be performing ahead of Florence and the Machine at the Genting Forum stage. It’s such a great opportunity!

You can keep up to date with all things Jessica Rhodes at www.JessicaRhodes.co.uk where more Winter tour dates will be released soon!